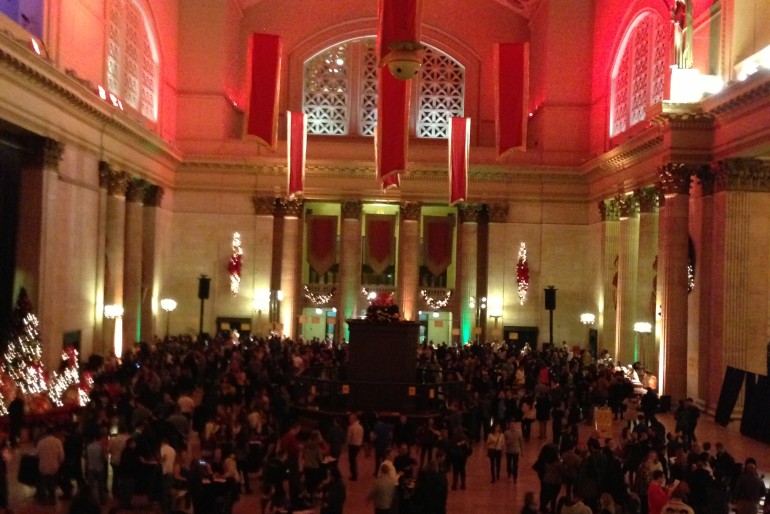 Sure–you could escape the cold with another night out at the movies, but why not spend an evening with some real, LIVE actors and take advantage of Chicago Theatre Week!  From February 11th-16th tickets are discounted at most participating theatres for as low as $15-$30 (some places less!).

Best bets: These selections are based TOTALLY on what l think are must-sees, but since this is Chicago theatre, I guarantee any show you pick will be worth the (discounted!) price of admission.

For a full listing of participating shows and theatres, go here: http://www.choosechicago.com/things-to-do/arts-culture-and-entertainment/chicago-theatre-week/